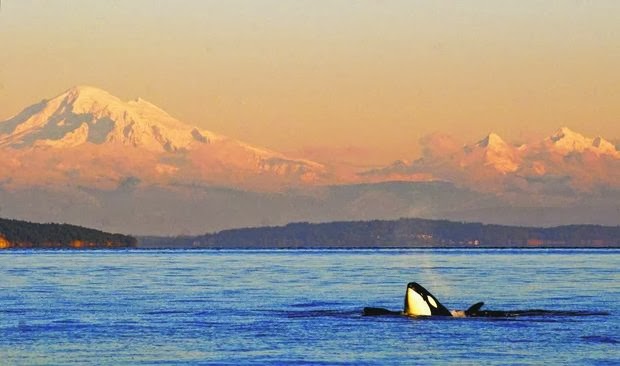 The Department recently announced that the:

On January 10, 2013, Governor-Elect Jay Inslee announced he was appointing a new Director of the Department of Labor and Industries.

Before working for the Employment Security Department, Mr. Sacks served as Deputy Director of Field Services at the State Department of Labor and Industries, and he had also served for four years in the Occupational Safety and Health Administration in the US Department of Labor.

Mr. Sacks has degrees in both political science and public administration.

Obviously, Mr. Sacks is very familiar with the workings of state government, and we look forward to him settling in and improving the Department of Labor and Industries.

Follow us and get updates sent right to your email!